Located in the heart of San Francisco, Hayes Valley is a cultural and culinary hub for the city.

The Ohlone Native American tribe was located throughout the Bay Area. The Yelamu inhabited most of present-day San Francsico until the Spanish explorers and missionaries took over the land forcing the Natives into Missions. San Francisco de Asís, the local Spanish Mission, can still be visited today.

Hayes Valley remained a low-density area until the Gold Rush in the 1850’s, resulting in an influx of Italians immigrating to the San Francisco area. James Van Ness, the mayor of San Francisco at the time, enacted the “Van Ness Ordinance” which resulted in undeveloped land being returned to their original deedholder [1]. The order eventually resulted in the Western Addition, made up of neighborhoods such as present-day Hayes Valley, Japantown, and The Filmore. The naming process for the new roads and areas was tasked to three men, one of them named Michael Hayes. Michael named the street today known as “Hayes Street” on behalf of his brother Thomas, a county clerk [2].

‍1900’s – Today Since then, Hayes Valley has evolved into a tourist attraction spot of San Francisco with famous landmarks surrounding the area, including the SF City Hall (1915), Davies Symphony Hall (1980), War Memorial Opera House (1932), Civic Center (1912), and only minutes away from San Francisco’s famous Union Square.

Doppio Zero has two more locationsntain View and in Concord. 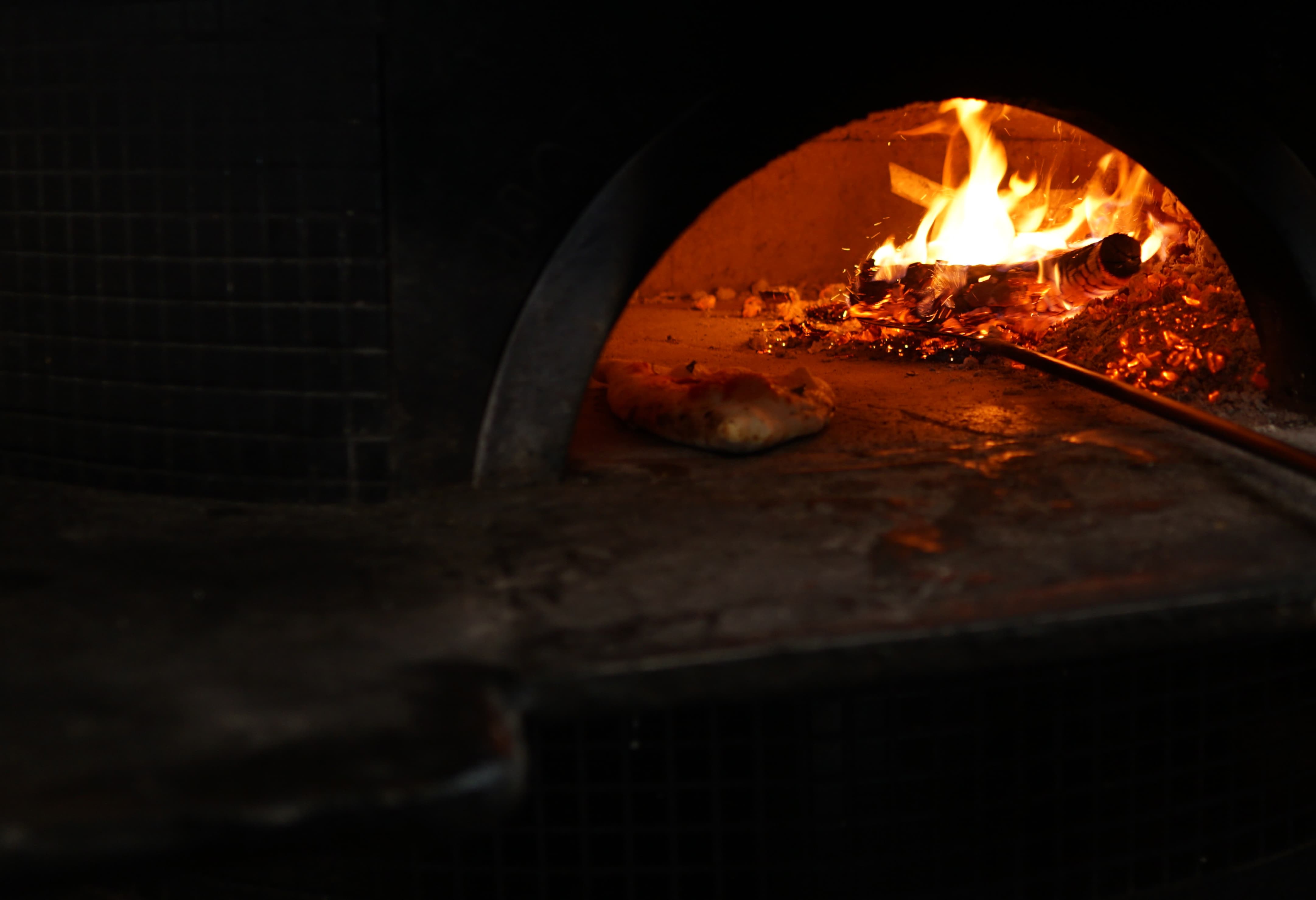